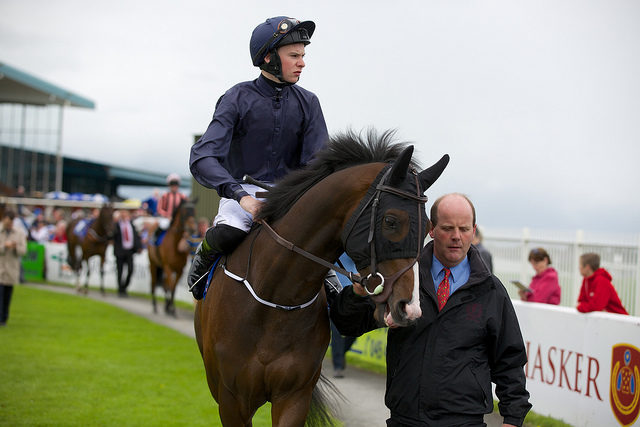 Kim Bailey may not have had the week he would have hoped for at Cheltenham but is back in the game today and Bandon Roc looks a real chance in the 17:15 at Exeter.

Two runs this season have produced significantly different outcomes for the eight-year-old, with a win at Hereford in December followed by him being pulled up at Uttoxeter in January.

Today’s forecast soft ground should suit him, while the 3m 54y trip us unlikely to be an issue either.

The uncertainty over that last run at Uttoxeter is perhaps why his price is so high but David Bass is a fresh pair of hands on his reins and after winning last week at Huntingdon, the Northamptonshire rider could be the man to pilot this son of Shirocco back to glory.

We hot-foot it over to Ireland for our second pick where Darasso goes for Joseph O’Brien in Navan’s 16:00 in what looks a decent Grade 2 Chase.

A win at Gowran Park last month marked his first success in three runs since switching to the yard and despite only a 7% winning percentage over the last fortnight, his trainer comes fresh from a decent weekend and seeing both Early Doors and Band Of Outlaws succeed at the Festival.

Having won over obstacles in France, the hope is he can do the same here and certainly holds a chance for O’Brien and owner JP McManus.