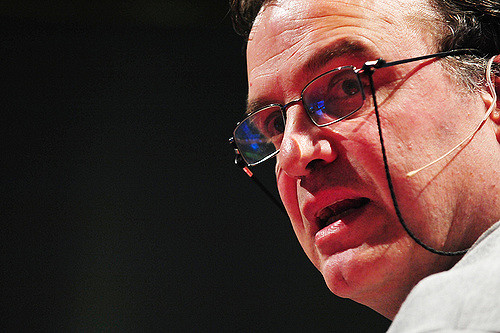 West Brom have had the week off and will fancy themselves to get one over on fellow promotion-chasers Leeds this evening.

The Championship is the league that no-one wants to take control of and the Whites have slipped in recent weeks, winning just two of their last five and looked fatigued in Tuesday’s 1-0 defeat to Queens Park Rangers.

In contrast, the Baggies have had a break and are really good on the road having won eight of their last nine and have the best away record in the division.

Occasionally you get a price that jumps out at you, and, all things considered, Darren Moore’s men are too good to turn down following the recent signs that Marcelo Bielsa’s outfit are starting to stutter.

Onto Spain and Girona can secure a second straight away win when they head to Rayo Vallecano this evening.

Eusebio Sacristan’s side recently claimed their first away victory since November by shocking Real Madrid 2-1 at the Bernabeu and backed it up with a draw against Real Sociedad – their first clean sheet in 13 matches.

Opponents Rayo have lost their last four and the momentum gained from Michel’s arrival seems to have dissipated, slipping back down to 19th.

Los Franjirrojos look in trouble and I fancy them to be outclassed by the improving Blanquivermells.