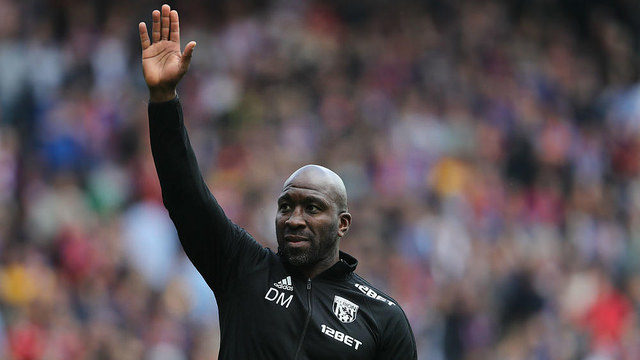 We had a decent win yesterday and I fancy us to succeed again by backing West Brom to triumph with a clean sheet tonight at Bolton.

Returning to the Championship is never easy and the Baggies had a few early teething problems but have now lost just one of their last 11. It means they head up the M6 knowing a win in Lancashire will lift them up to third in the table.

Bolton sit 23rd, three points from safety but have won only one of their last 17.

However, they do have a good record at home to West Brom, avoiding defeat in their last seven meetings on home turf.

It is hard to see them extending that run tonight though and I think it is well worth backing the division’s top scorers to win at a canter.

Neither Eibar nor Espanyol have been up to much in recent weeks but home advantage could be the difference in the Basque Country.

Los Armeros are winless in seven but five of those have been draws, suggesting things are not too shabby.

Tonight’s visitors have won only one of their last six and their fast start to the season seems to have dissipated.

While not likely to be a classic, Eibar are often experts at grinding out victories and can do so here.