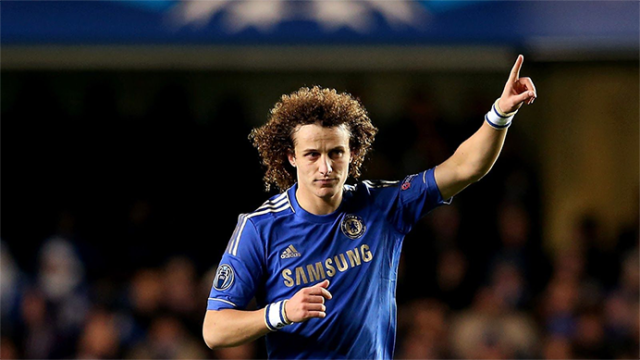 Into the last four of the Europa League and in with a real chance of a top-four finish, few would argue with Maurizio Sarri’s Chelsea and a win against Burnley tonight could be crucial.

The Blues overcame Slavia Prague in Europe on February and are yet to be beaten at home in the calendar year, so whatever Sarri is doing, it seems to be working.

Burnley have won their last three to all but seal their survival and were the victors in this fixture on the opening weekend of the 2017-18 campaign.

It is hard to look past Chelsea though, and while hardly flawless, they can come through this one to move into third in the table.

Napoli’s Europa League presence always meant there would be an odd number in the Easter Saturday fixtures but luckily for us it fell on the day they were due to take on Atalanta.

Out of Europe and with Serie A sealed by Juventus, the Partenopei are bereft of targets and face a La Dea side who saw rivals Milan and Roma drop points on Saturday.

A win here boosts their Champions League hopes and they are not a team to hold back.

That suggests an attacking clash and with these two tough to split, go for goals.