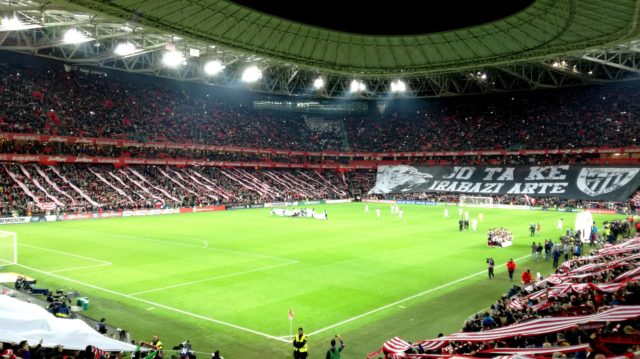 It has been all change at Athletic Bilbao this week and a new-look team can rediscover that winning feeling tonight at Huesca.

Monday’s 3-0 loss at Levante signalled the end of Eduardo Berizzo’s reign and reserve team boss Gaizka Garitano has been appointed in his place.

Los Leones may have won just one of their 14 La Liga games but head to Aragon holding a 4-0 lead from the first leg.

Huesca sit bottom of La Liga, themselves winning just once this season and are struggling to produce any real form.

Over 3.5 goals looks a good price in this match, considering both encounters between the pair this season have produced four goals but Bilbao are the better team and can seal their progress in style.

Giovanni van Bronckhorst’s men have restored De Kuip as a fortress and should have too much for a team who lost 4-1 at Heracles at the weekend.

Venlo have though scored in their last three games and while they are unlikely to win in Rotterdam, could grab themselves a goal.