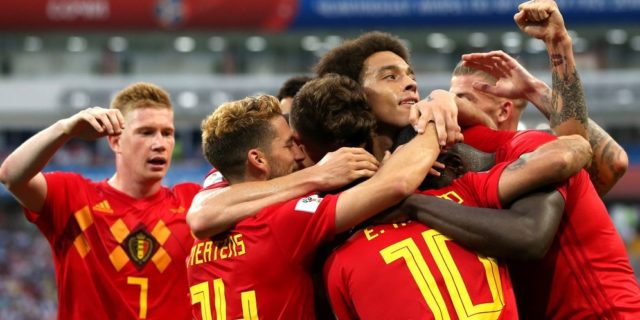 The fact England have got this far in a World Cup has been a surprise to most of us but they are unlikely to get anything from today’s third-place play-off with Belgium.

The pair previously met in Group G and in a battle of the second strings, it was De Rode Duivels who came out on top with a 1-0 victory in Kaliningrad.

That result arguably worked out in England’s favour but they looked tired in the semis against Croatia and Gareth Southgate is likely to rotate here.

Both have played in this game once in their history, only to lose out, with England defeated by Italy in 1990, while Belgium went down to France four years earlier.

These games are usually fairly sluggish affairs but I think Belgium’s extra talent will see them take the bronze medal in Russia.

In a replay of the 2016 women’s final at Wimbledon, Serena Williams takes on Angelique Kerber.

Both have cruised through at SW19, only dropping a set each and Kerber seems to have rediscovered her form after a mixed 2017.

Serena of course missed much of last year to give birth to her first child and after some initial stutters, has really found her form at the third Grand Slam of the year.

Although her opponent is a good match, the script seems written for the American to match Margaret Court’s record of 24 Grand Slams with a straight-sets win today.