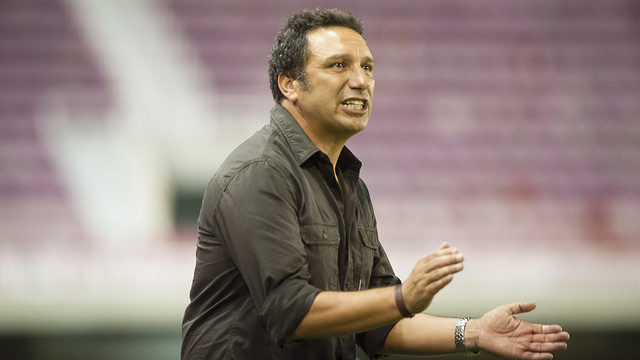 Girona were a bit of an old favourite last season and can bring us some joy on La Liga’s opening night against Real Valladolid.total

Pablo Machin is gone but Eusebio Sacristan looks a decent replacement and will be keen on a fast start after the Blanquivermell fell off last term, winning only two of their final 10 games.

The Montilivi was a bit of a fortress though and clean sheets were common place.

Valladolid are back in the big time after a spell in Segunda but their promotion was largely built on the goals of Jaime Mata who has now departed.

A lack of cutting edge is a real worry and therefore it is tough to see past a home win with a clean sheet.

Lyon have a glittering attack with Mariano Diaz, Memphis Depay and Bertrand Traore all seemingly coming into their own, even without Nabil Fekir.

A lack of end product was a worry in their opening 2-0 win over Amiens but they always have goals in them and will expect to win in the Grand Est.

Reims made a brilliant start with their 1-0 win at Nice and David Guion has his troops well organised.

They will look to keep it tight but Les Gones are a real force and although occasionally susceptible at the back, should have too much at the Stade Auguste-Delaune.