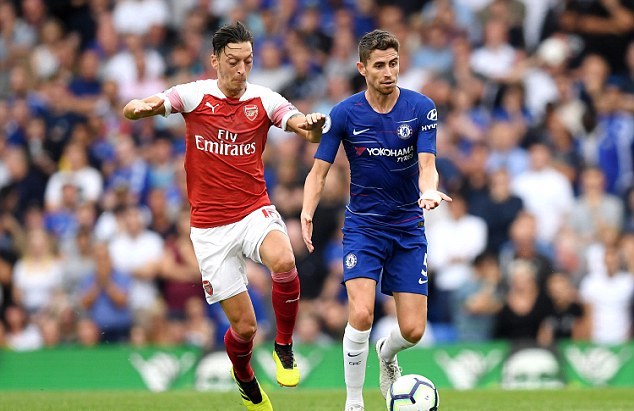 After a controversial build-up to the Europa League final in Baku, Arsenal can get the better of Chelsea tonight in the Azeri capital.

The Gunners will be without Aaron Ramsey through injury and Henrikh Mkhitaryan due to Armenia and Azerbaijan’s lack of political relations but Chelsea have been hit by N’Golo Kante’s expected absence through injury.

If Kante does fail to prove his fitness, that will serve to make this a more open game and that should suit Arsenal, who outplayed the Blues when these two last met in January.

Unai Emery has won this tournament three times and has a knack of getting his players to rise to the occasion.

Opposite number Maurizio Sarri’s job is reportedly on the line and after a season of drama for the Italian, his side could suffer a second cup final defeat of the campaign.

Marin Cilic and Grigor Dimitrov meet today at Roland Garros in what could be a thrilling second round encounter.

While Dimitrov looked a bit nervous in the opening round, his Croatian opponent was in ominous form and I expect him to pick up from where he left off.

This is the first time the pair have met on clay and while the Bulgarian can take a set, anything more is unlikely.