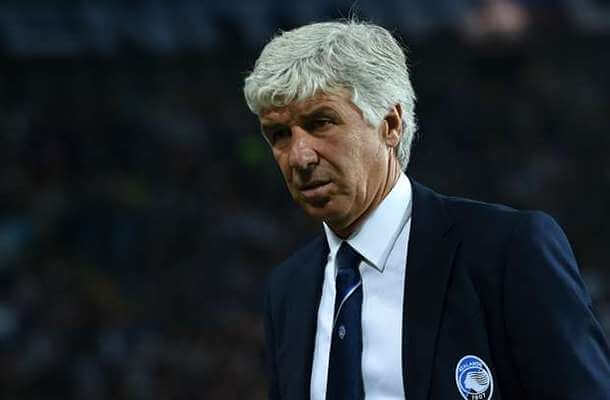 Atalanta are pushing hard for the Champions League spots and can boost their hopes by beating struggling Empoli tonight.

La Dea have become a bit of a favourite in recent years due to their all-action style and their last three wins in Bergamo have also seen them concede.

Gian Piero Gasperini’s men go into this game three points behind the Champions League spots but can close that gap tonight against the Tuscans, who are themselves fighting it out at the bottom.

Gli Azzurri have won two of their last four but crucially, both of those successes were at home and they are yet to win on the road since their return to the top flight.

Encouragingly they have scored in two of their last three on the road so can get something but not enough against this exciting Atalanta outfit.

It is not often Real Madrid take second billing but that is the case with their trip to Leganes.

This rare Monday night outing sees Los Blancos travel to the suburbs and while it may only be a 25 minute or so drive, these two clubs are worlds away.

Real Madrid have won four of their last five league games but did lose at the Estadio Municipal de Butarque in the Copa del Rey.

Leganes are certainly happier at home but with them on 40 points, will probably class themselves as safe and their illustrious neighbours can take the points in another decent game.