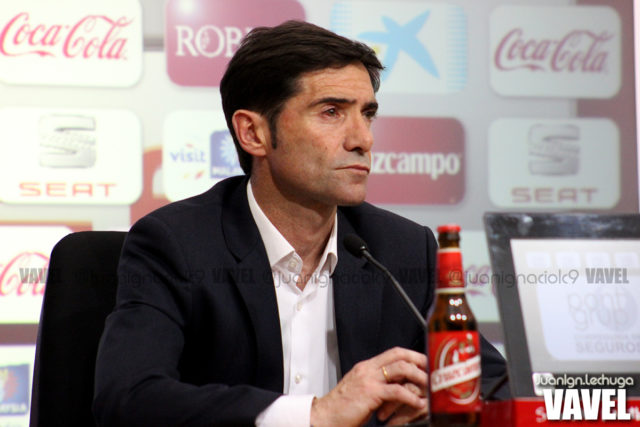 The Copa del Rey takes centre stage this evening and Valencia can claim a place in the final by beating Real Betis.

Los Che are unbeaten in nine but have won only two of their last seven – both of those victories coming in the Europa League against Celtic.

However, a 2-2 draw in Andalusia earlier this month sets them up nicely against a Los Beticos side who won for the first time in six away at Real Valladolid on Sunday.

That was a nice way to bounce back from their elimination from the Europa League but Quique Setien has mentioned fatigue as an issue for his team and Valencia can take advantage by continuing their hunt for an eighth Copa crown.

Horse racing is our second port of call and specifically the 3:35 at Ludlow where Tommy Silver looks primed to go well for Paul Nicholls.

A bit of bad luck cost him at the track earlier this month but he is back for more in this handicap and looks well priced.

After a mixed start to the season, the seven-year-old has shown progress over the jumps and can hold it together in this three-miler.