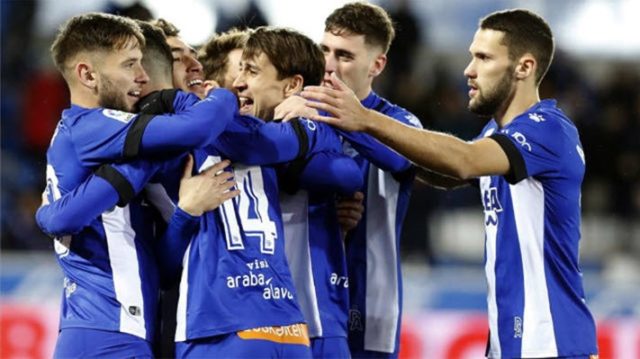 Alaves’ European push has seriously hit the skids recently but they can bounce back by beating Valladolid tonight.

El Glorioso have not lived up to their name in recent weeks, taking just one point from their last four to drop to eighth in the table.

Valladolid are winless in their last four and sit in the bottom three after losing five of their last six on the road.

However, they did beat Eibar 2-1 in their most recent trip to the Basque Country but generally struggle for goals on the road, having scored just three times in that time.

Alaves won 1-0 when these two met at the Zorrilla in September and those searching for extra value may fancy chancing the 11/5 on offer for a home win to zero.

Brentford cross the capital to take on Millwall but are unlikely to experience much joy in Bermondsey.

The Bees have endured a frustrating season, winning just two of their last 21 and will be glad to put the campaign behind them.

Millwall have plenty to play for, starting the Easter weekend two points clear of the bottom three but were brilliant in last weekend’s dramatic 1-1 draw at Sheffield United.

With a trip to Aston Villa on Monday, this looks a must-win game and Neil Harris’ side can take what could prove a vital win. to net on their travels once in their last nine matches so should at least end their long wait for a goal, even if they don’t pick up the points they desperately need.