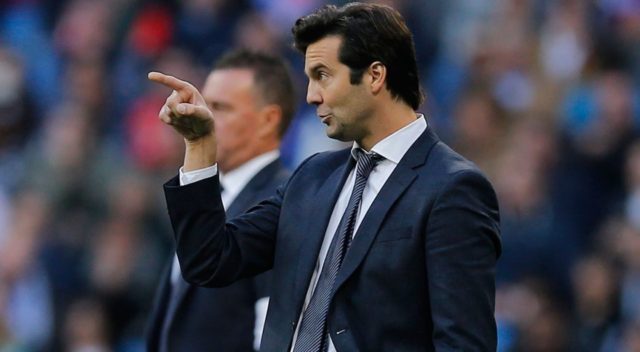 It has been a miserable last week or so for Real Madrid but they can seal their progress in the Champions League by doing just enough against Ajax.

El Clasico defeats to Barcelona in both the Copa del Rey and La Liga have reportedly placed Santiago Solari on the verge of the sack but this competition has been Los Blancos’ baby in recent years, winning it in four of the last five seasons.

In contrast, this is Ajax’s first voyage to the last 16 since 2005/06 but their young side has earned plenty of plaudits for the spirit and verve they have played with.

However, just like against Bayern Munich in the group stages, they failed to take their chances against Real in Amsterdam, going down 2-1 last month. That is strange when considering Erik ten Hag’s side have scored 82 times in 23 Eredivisie games this season.

While they can get a goal against a Sergio Ramos-less defence, anything more seems unlikely and Real should just make it through to the last eight.

Tottenham were too good for Borussia Dortmund at Wembley and already have a foot in the quarters thanks to that 3-0 win.

Neither have been good since then, with Dortmund winning once, while Spurs’ Premier League title chances have all but disappeared.

One thing is for sure, Der BVB will not die wondering in this game and it looks set to be a thrilling affair in North Rhine-Westphalia.