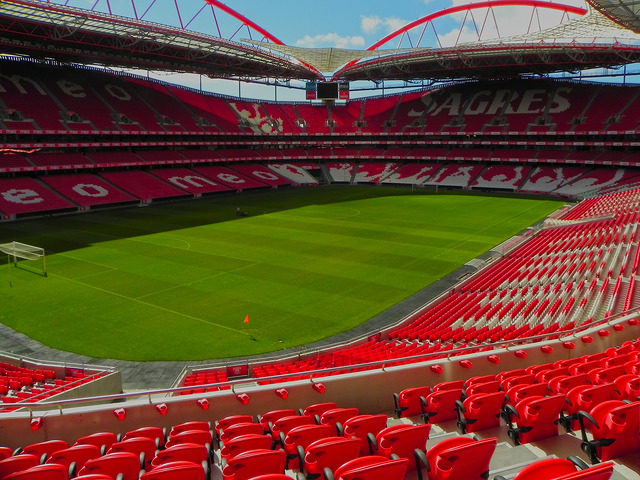 Bayern Munich’s presence suggested Group E would be plain sailing but Ajax have excelled so far this season and can cause an upset at Benfica.

The Amsterdam outfit have ruled Europe four times in the past, while their hosts are two-time champions, and the purists would love to see these type of clubs competing for the outright title.

That is unlikely but this current crop of Ajax stars seems to have a real balance and outplayed Bayern on their own patch.

Benfica seem to be a team in transition and go into this fixture sitting fifth in the Portuguese Primeira Liga.

They may not have won away from home in this competition since 2011 but this looks like Ajax’s night to get it right.

If goals are your thing, tonight’s second tip should interest you, with Lyon set to host Hoffenheim in Group F.

The German side have won their last three, scoring three or more in each, but always failing to keep a clean sheet.

Despite only two of their last 13 games at home in the Champions League resulting in a both teams to score outcome, Lyon have been susceptible at the back all season.

These two played out a brilliant 3-3 draw in October and having both drawn 2-2 against Shakhtar Donetsk, look out for more entertainment later.