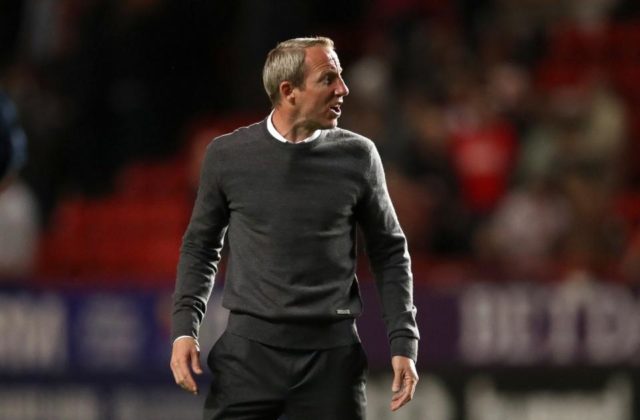 Charlton hold a 2-1 lead from their League One play-off first leg against Doncaster and on home turf, should have too much tonight.

Lyle Taylor and Joe Aribo put the Addicks in charge of the tie but Matty Blair’s late score gave Rovers a lifeline as they head to The Valley.

The hosts are unbeaten at home since December when they lost to Rovers in the FA Cup and won the pair’s league fixture in South London 2-0.

A quick start for Charlton and they could blow the visitors away and there seems little to suggest Lee Bowyer’s men will not qualify for Wembley, where Sunderland await.

While all eyes at York on Friday will be on stablemate Stradivarius, Twist’ N’ Shake may also bring John Gosden and Frankie Dettori plenty of joy.

The three-year-old shone on her last outing when storming home by seven-lengths at Nottingham and connections have high hopes, with a Coronation Stakes entry to look forward to.

Winning today’s Oaks on the Knavesmire would only boost her profile and this Listed affair appears to have come at the right time.

Natalie’s Joy and Magnetic Charm for Mark Johnston and William Haggas respectively are worth noting, but on what could be another big day for the Dettori-Gosden duo, expect an impressive run from another of their options.