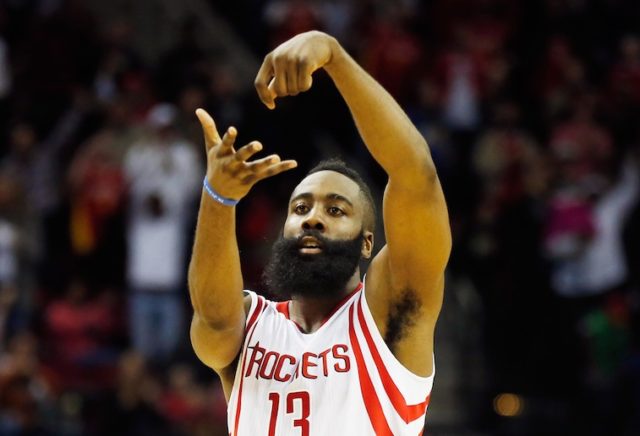 Houston caused a shock in Oakland on Tuesday and can make it another win in Game 5 of the Western Conference Finals against Golden State.

Houston 20/23 to win on the Moneyline

After sharing the spoils in the opening two ties, the Warriors looked set to run away with the series after taking the lead in Game 3 at the Oracle Arena.

However, Houston took advantage of some sluggish play from Steve Kerr’s men as James Harden and Chris Paul combined for 57 points in what was their best performance for some time.

The Rockets won in their most recent regular season meeting at the Toyota Center and will be keen to take advantage of home court in what could be the defining clash of the series.

They are 6-1 on playing after one day of rest and seem to have seized the momentum after their performance in Oakland.

With Harden and Paul shining on Tuesday, I think it will be their night again in Texas.

Their most recent result shows how little there is between the sides and with the Warriors failing to see out games, look out for a narrow home victory.